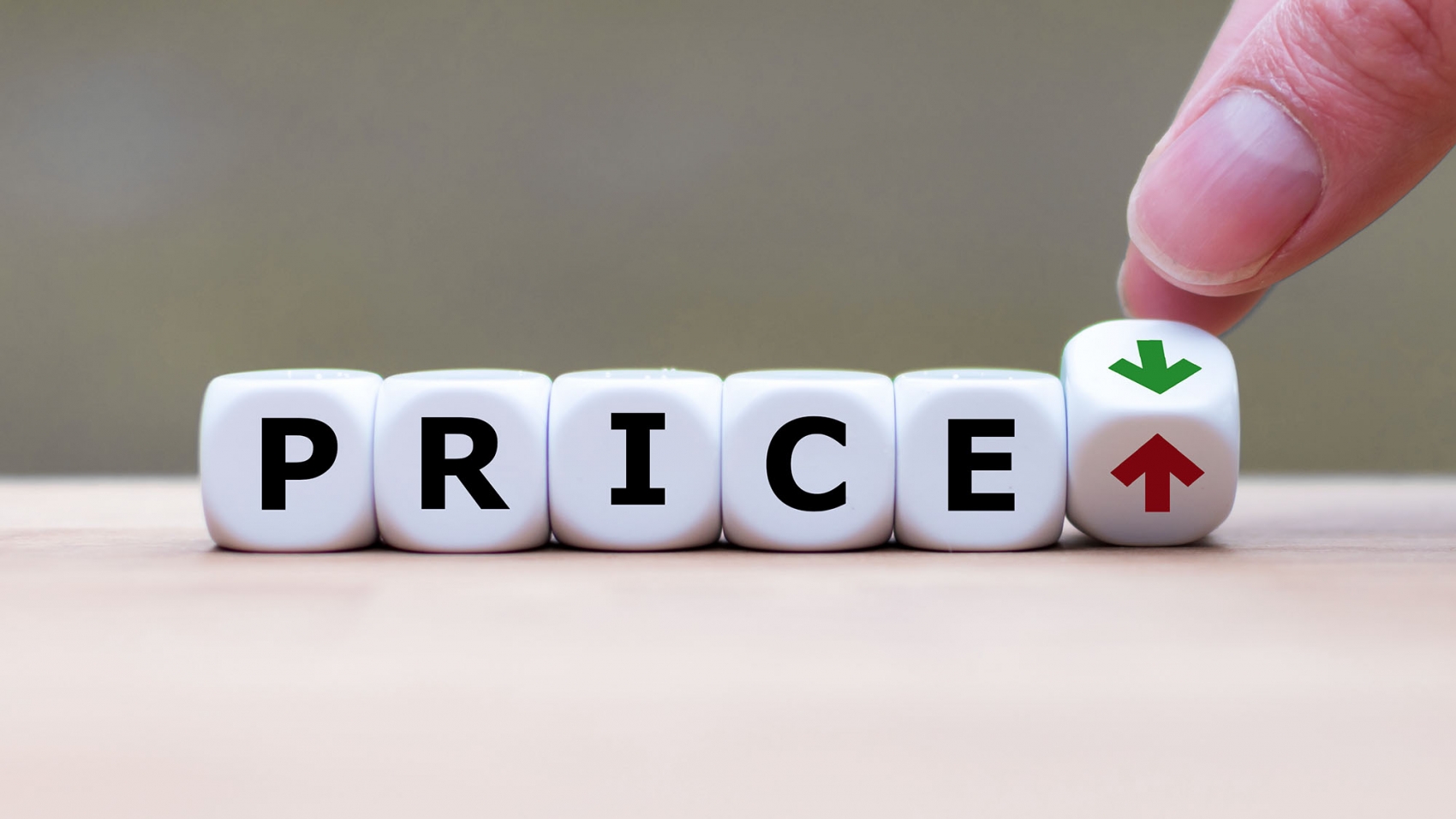 Is it worth the retailers to play with the “pay what you want” price? Shelle Santana explains how much, and why, customers will pay the interesting logic behind it. One finding: Sellers must dramatically change for what other customers are prepared to pay.

Santana found that by subtly influencing the atmosphere, sellers can drastically alter what certain customers are willing to pay, in a series of experiments — including a field experiment where she posed with students as snack bar employees.

Many businesses use the tactic as a campaign to attract new clients, often with a social tie-in as an additional incentive — for example , a restaurant runs a PWYW campaign and donates some of the proceeds to a charity to feed the hungry.

Nonetheless, all PWYW methods are produced equal. Santana analyzed data from a New York pet adoption service, discovering that patrons on average charged below the $150 adoption rate, some charging as much as $260. But the most common ticket price paid was a penny for a PWYW premiere of the documentary Freakonomics. “It got me wondering, why these cases are so different,” Santana says.

Borrowing from literature on social psychology, she conjectured it may have something to do with how the way consumers think about the transaction influences their actions.

Many people are “pro-social” when faced with a decision about how to distribute resources between themselves and others, meaning they are likely to seek an fair distribution of resources, while others are “pro-self,” meaning they are seeking to maximize value for themselves. She asked, will people with pro-social values pay more when presented with a PWYW situation?

Although previous research has shown that consumers are willing to pay more when a portion of the proceeds are donated to charity, research by Santana and Morwitz suggests that such a expensive tie-in may not be necessary.